Ephemeral content: what is it and why should you use it?

Mono no aware — a Japanese term that loosely translates to “an empathy towards things”, or the awareness of impermanence. By acknowledging the temporary nature of everything that exists, we tend to cherish and appreciate them more. 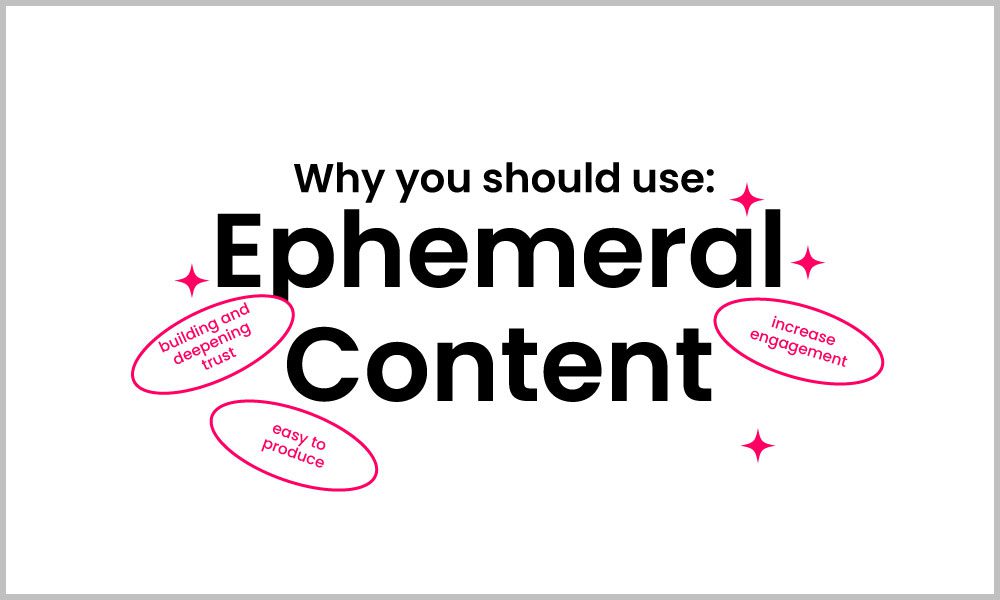 Mono no aware — a Japanese term that loosely translates to “an empathy towards things”, or the awareness of impermanence. By acknowledging the temporary nature of everything that exists, we tend to cherish and appreciate them more.

Perhaps it was this very nature of things that inspired the creators of Snapchat to come up with a social media platform that revolves around ephemeral content. By tapping on people’s FOMO (that’s fear of missing out for us oldies), Snapchat recorded a submission of 50 million 10-second videos in JUST a year after its rollout. These clips — snaps in Snapchat terminology — were available for viewing for only 24 hours, after which they disappear forever.

Ephemeral content is essentially rich media that is only temporarily accessible. It can be one of many forms – a photo, a video, or a livestream, among others – that is now being used by other social media platforms after witnessing Snapchat’s success. For Facebook, there’s My Day; Instagram has Instagram Stories, while Twitter just recently introduced Fleets.

Apart from eliciting an immediate response from viewers, what else makes ephemeral content an effective form of marketing?

Audiences aren’t just mere viewers in ephemeral content. Features such as question stickers, polls, and even filters allow them to participate directly with the brand and contribute user-generated content. That’s basically free advertising!

Some platforms such as Instagram have a geotagging feature that allows users to tag their location, which makes their content visible to the audience in that area. Instagram also notifies followers whenever a user goes “live”, and users have the option to make their stories shareable — this means their followers can send their stories to other people even if they don’t follow the original poster.

Ephemeral content’s spontaneous nature makes users appear more relatable, more human. You may think that ephemeral content goes against the rules of marketing – why should I invest in something so short-lived, you’re probably asking. Remember that the first rule of marketing is to build and maintain long-lasting relationships with the audience. To engage them, you need to create content that resonates. Authenticity is what will get you there.

In relation to the previous benefit, ephemeral content doesn’t have to be professionally shot or perfectly planned. It could be as easy as whipping up your smartphone and capturing your view at the moment – what matters is the content itself, the delivery is just secondary. Just make sure it’s still aligned with your brand!

Excited to incorporate ephemeral content into your digital marketing campaign? Let the experts at Vous help! Get in touch with us at +971 4 580 3378. 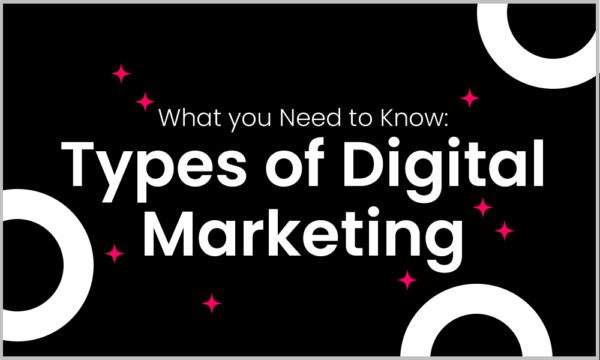 Digital marketing is a broad term that encompasses a wide range of marketing activities done online. It can be difficult to know where to start when it comes... 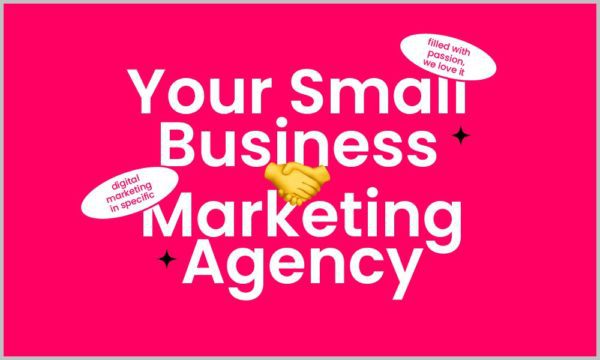 If you are a small business owner and don’t yet have a digital marketing agency on your side, then it’s time to hire one. If you are not familiar with online... 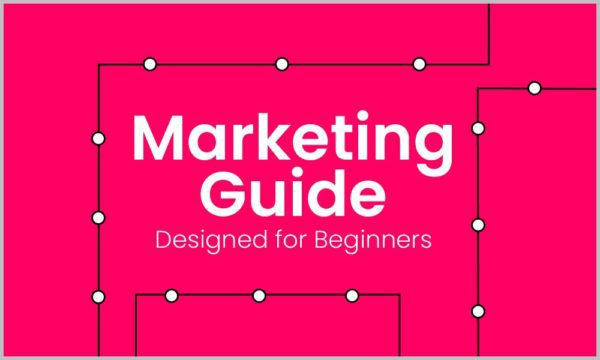 If you're a small business owner or an entrepreneur looking for digital marketing tips that'll help grow your business, this is the guide for you! Our goal i...

We’ll share our approach, covering how we’d scale your marketing – and how they relate to your objectives.

Bring Your Campaigns to life with expertly crafted content and creative that engages prospects at every stage of their journey.